DenseLight at a Glance 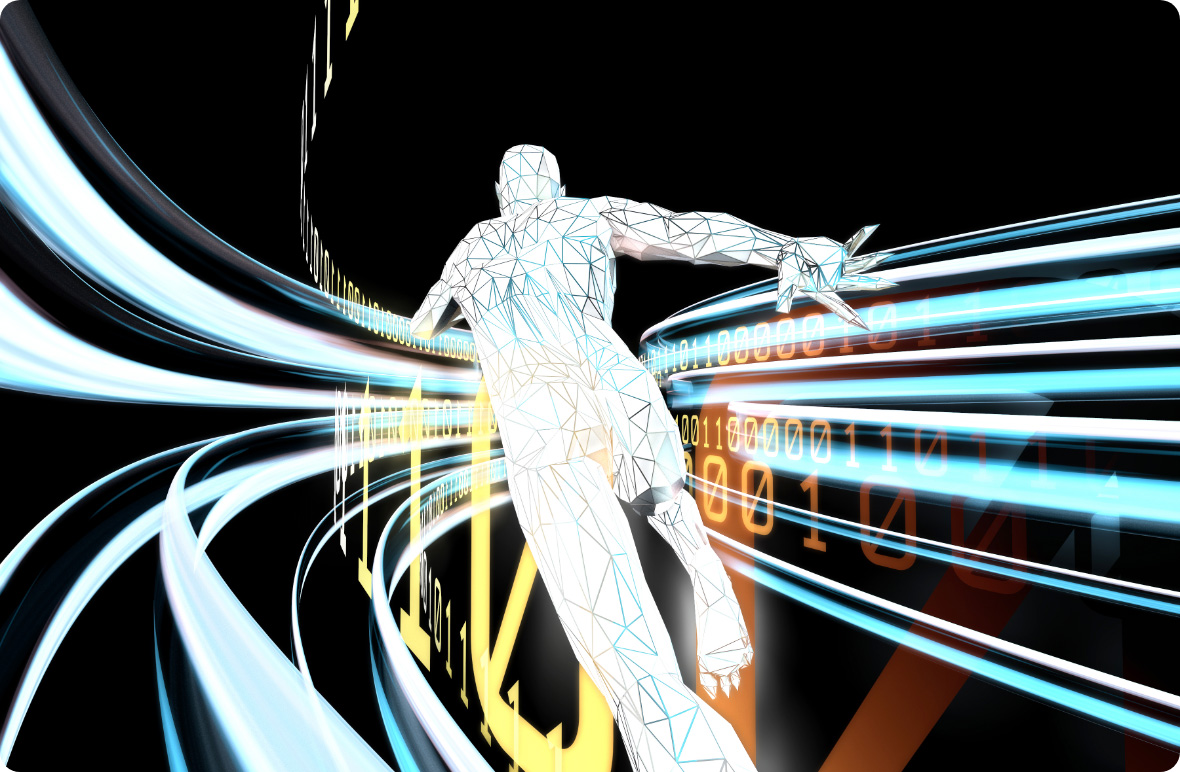 To be a global leader in providing innovative integrated photonics solutions that enable our customers to excel and win in the Sensing & Data Communications markets.

To become World-Class leader for “Platform Agnostic” Laser Light Source and be the catalyst and enabler for Photonics Industrial Transformation.

We are committed to continue create value for our customers and earn customer’s trust and loyalty by:

We are committed in ensuring the health and safety of all employees, contractors and visitors. In fulfilling this commitment to protect both people and property, we will:

We are ready to lead you into the future of light no matter where your business operates.

Subscribe to DenseLight to get the latest news from us.